Mas…La Cucaracha: Essential supplies may be hard to get during lockdown

Mas…La Cucaracha Is In Quarantine 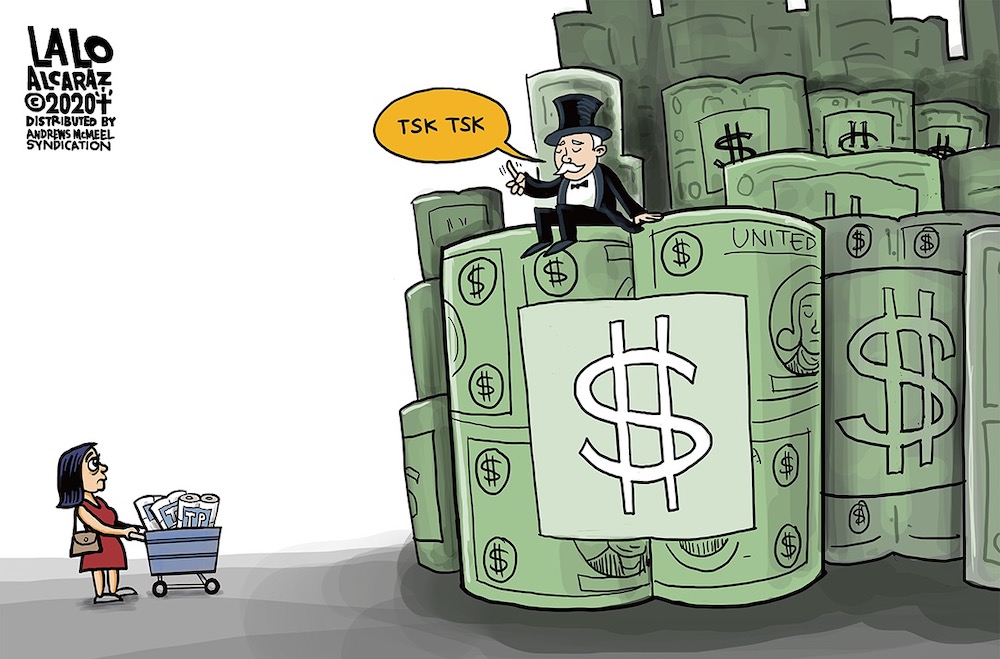 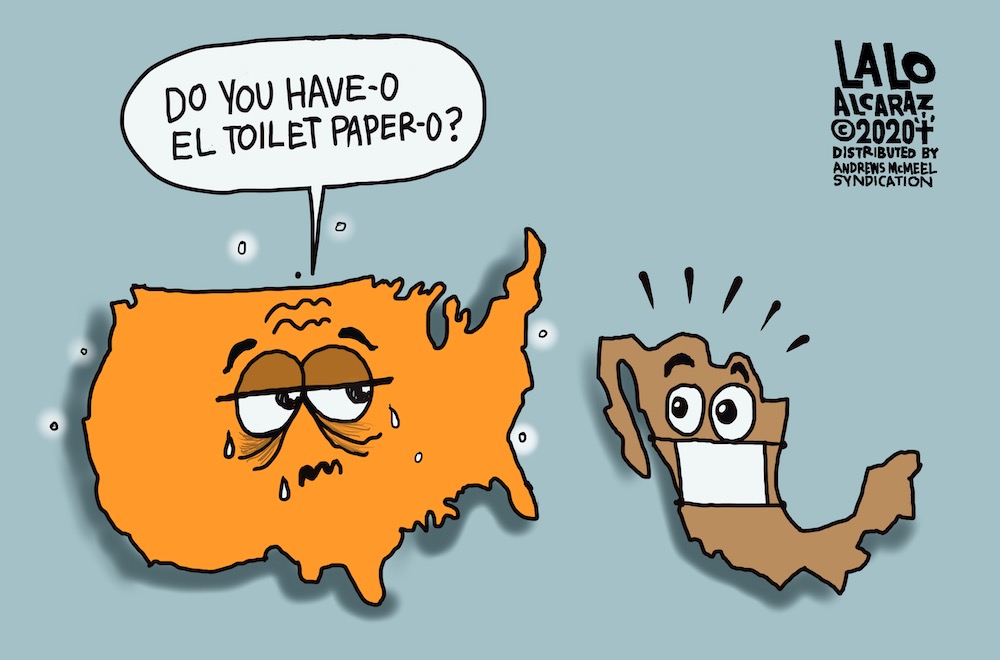 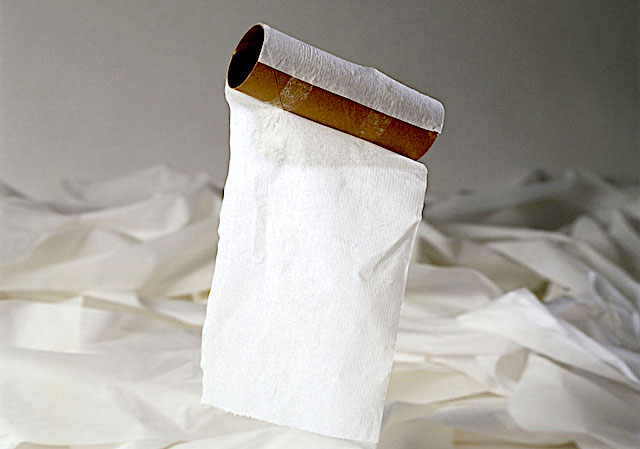 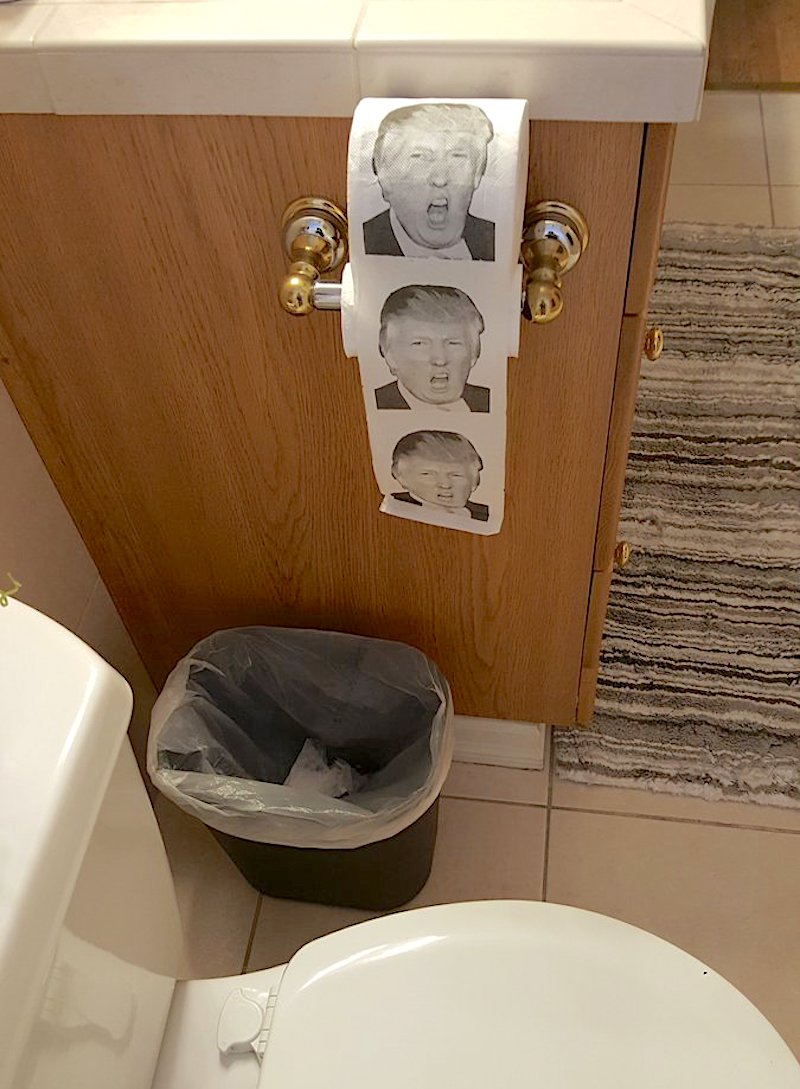 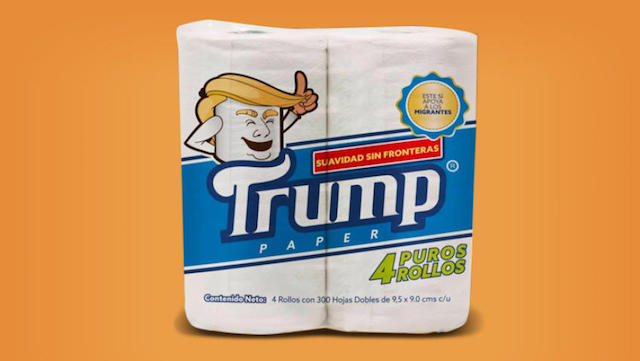 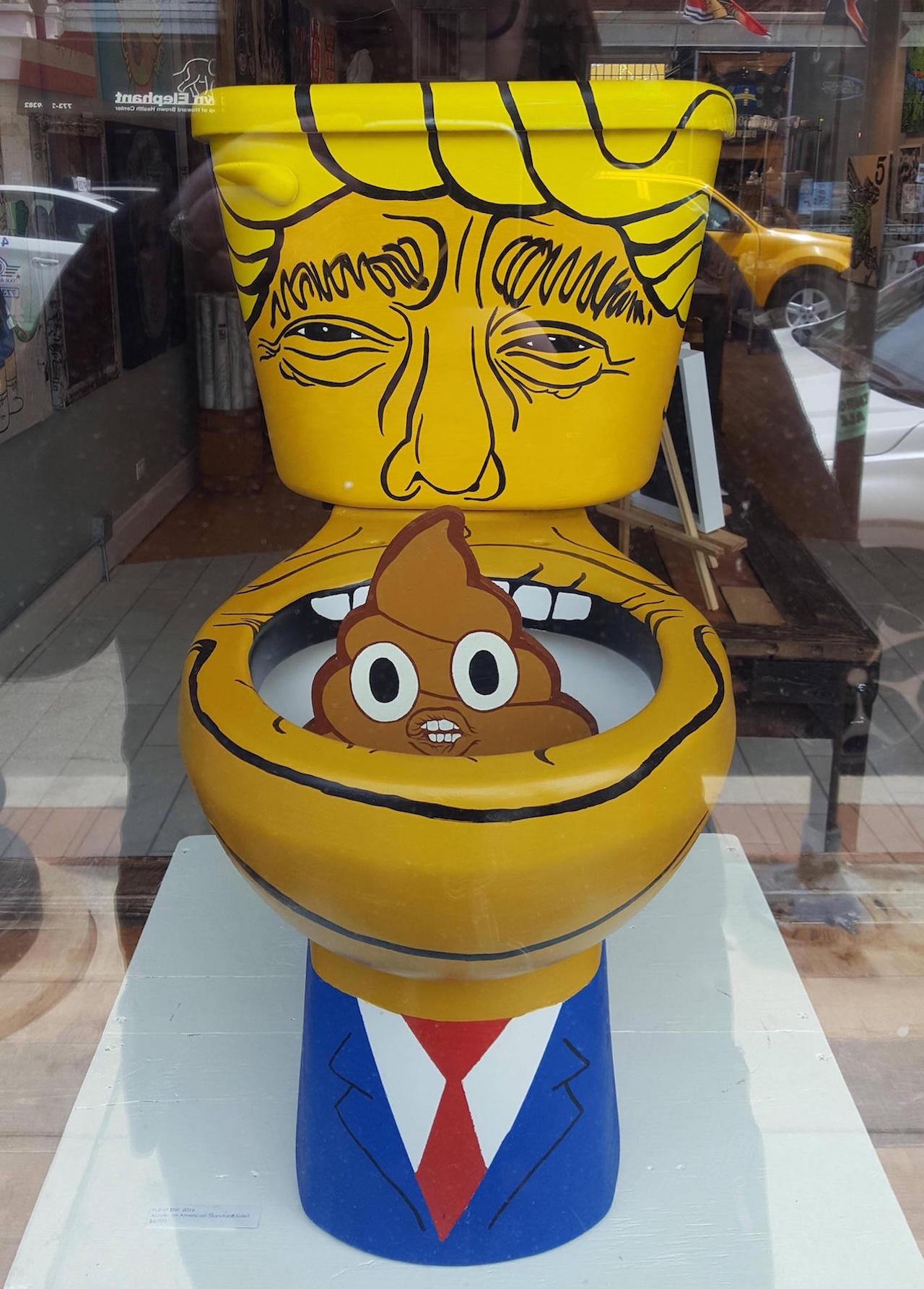 Self-consciously cool French dudes sure love their iPads, but sometimes, as the mademoiselles know, one must squeeze Le Charmin, or Le Trefle, as they say in France. D’accord, Monsieur Whipple? Or do we have to mansplain it to you?

Dear Abuelita:
Is it possible to love two women at the same time? You see, I love my wive and I would do anything for her, but I also love my secret lover who inspires me in different ways that my wife does not. I make more love to my secret lover than to my wife. I think both of my loves complement my needs and I need both of them to be at peace.
Signed, Confused But Happy

Dear Con Fundio,
Don’t act like a tonto by saying you’d do anything for your wife. If you really meant it you would dump the hoochie coochie you have on the side and be a devoted husband. You’re so full of mierda, you need a lavativa not a lover.

Of course both your “loves” complement your needs. You’re a sin verguenza. Have you ever thought of the needs of your two women? How much are you offering them? I wouldn’t blame them if they had some one else on the side as well. Would serve you right.

Your pregunta is the biggest load of cacagada I’ve seen since my sancho plugged the toilet with one of his massive camotes.
Me da asco, cabron, Tu Abuelita

Mas…Dear Abuelita: Wife and lover, my ring-a-ding, trouble at the zoo