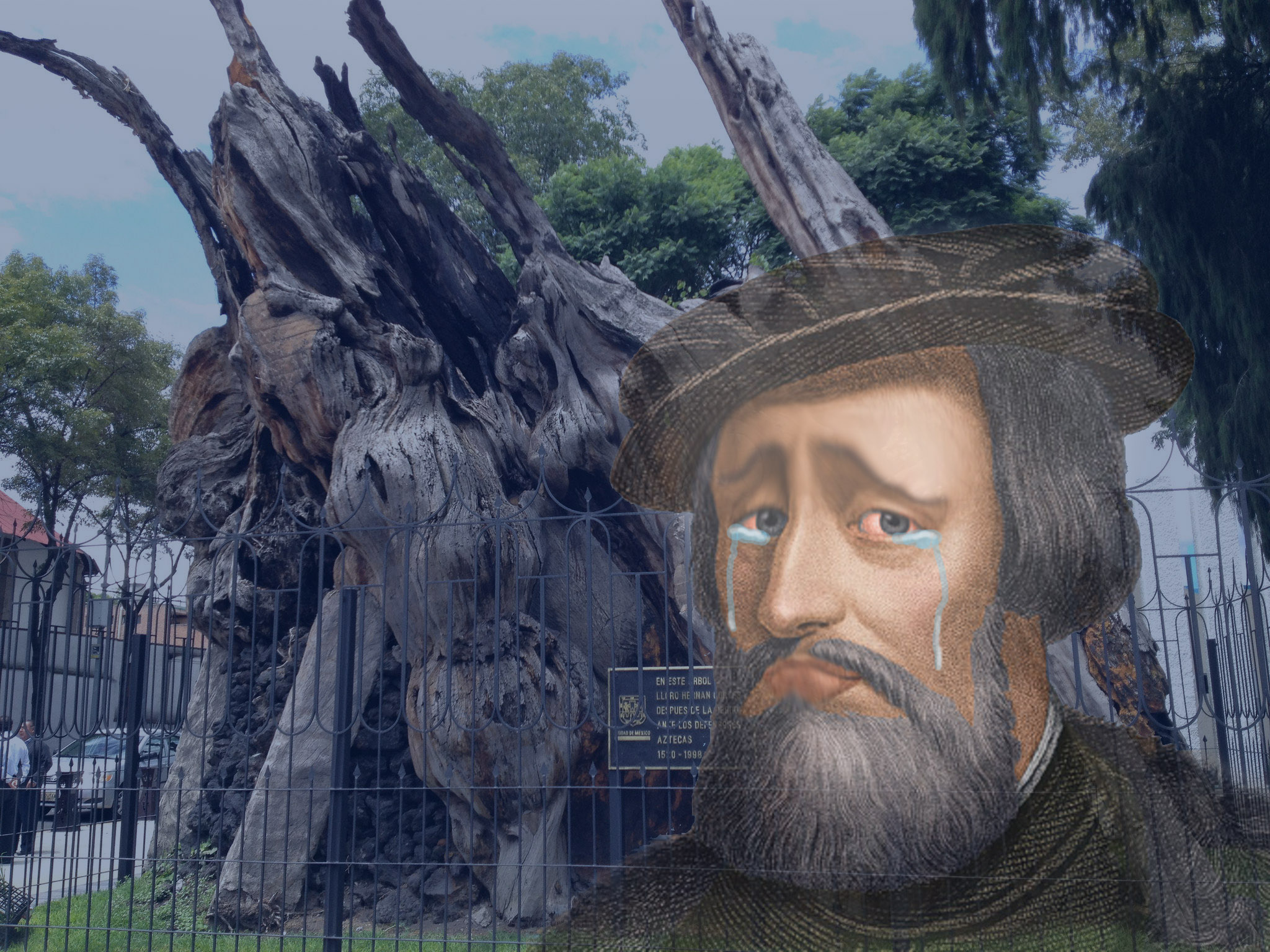 “It was the spirit of a tormented, bearded man, claro” Perez told PNS. “And the only thing louder than his cries was his odor. He was reeking!”

The apparition made his presence know with ear-piercing wailing and pungent body odor. PNS quickly confirmed his identity as the disgraced conquistador Hernan Cortes.

The apparition was asked about his presence,and he said he was lamenting the letter President Lopez Obrador sent to King Felipe VI of Spain, demanding an apology for the abuses committed by the conquistadors to the Natives.

“Ingrates!” exclaimed Cortes, in a break from his bawling. “After all the ways we have enriched Mexican lives: El Smallpox! The Mexican Inquisition! The caste system! ¡Joder, me cago en la hostia!”

Cortes backed statements made by conservative Spanish leaders in response to AMLO’s letter, assuring PNS that the Conquest was ultimately beneficial for the indigenous populace.

“I love the Indians, can’t you tell?” said Cortes, without a hint of irony. “For Christ’s sake, I had Native baby mama!”

But the spirit of Malinche, Cortes’ baby mama, denied any claims of Cortes being a philanthropist for Native peoples. “He still owes me about 500 years of child support” clarified Malinche. “But having his ghost become El Lloron? Priceless!”. 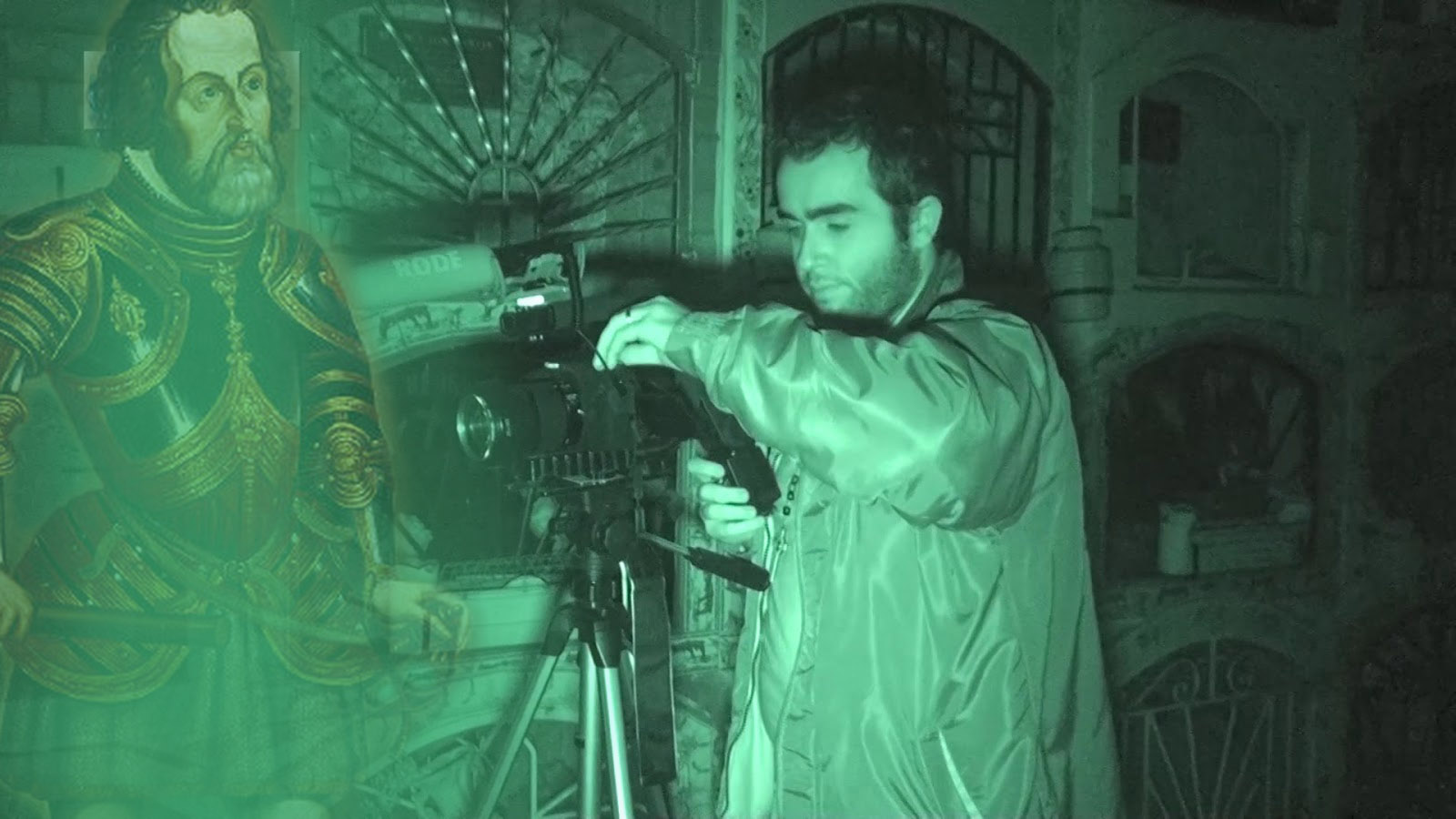