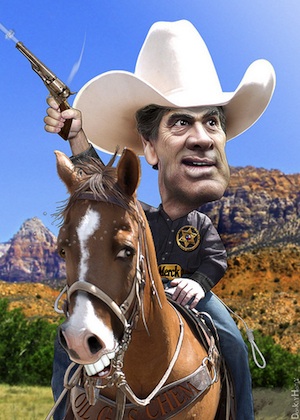 I needed to go through the POCHO archives to come up with these choice Rick Perry stories: