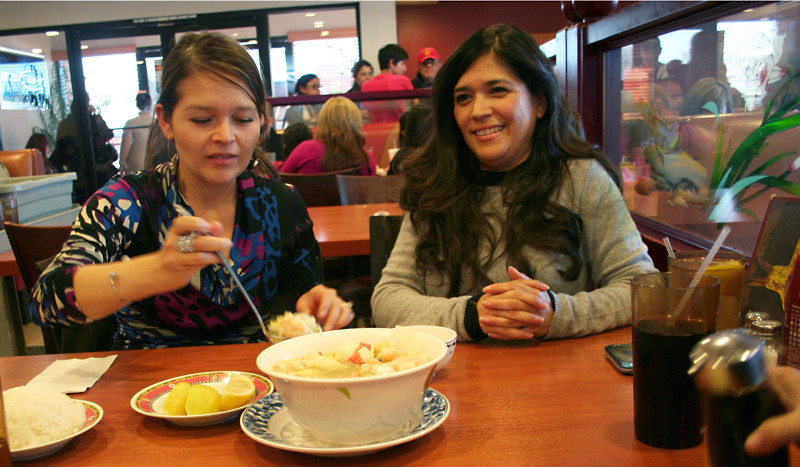 After the United States passed the openly racist Chinese Exclusion Act in 1882, migrants from China went to Mexico instead. And the legacy of those immigrants is still found today on both sides of the border: Chinese-Mexican food.

If you ask people in the city of Mexicali, Mexico, about their most notable regional cuisine, they won’t say street tacos or mole. They’ll say Chinese food. There are as many as 200 Chinese restaurants in the city. North of the border, in Imperial County, the population is mostly Latino, but Chinese restaurants are packed. There are dishes in this region you won’t find anywhere else, and a history behind them that goes back more than 130 years….