5. Campaign advisors had to “stage an intervention” with Bill Clinton to get him to stop using You Ain’t Nothin’ But A Hound Dog as his theme song.

3. The Clinton Foundation never heard back after sending $26,680 to Nigerian Prince Konta Tama

And the Numero Uno Top Juikiliques Bombshell is… 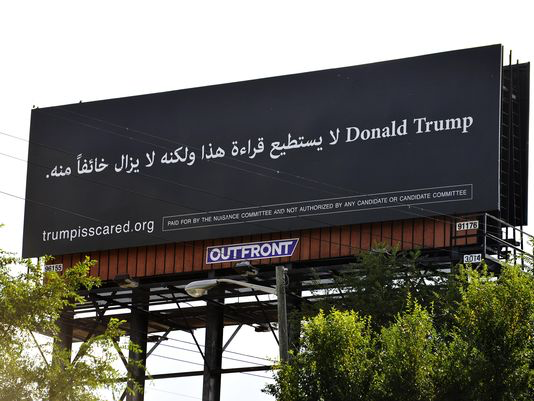