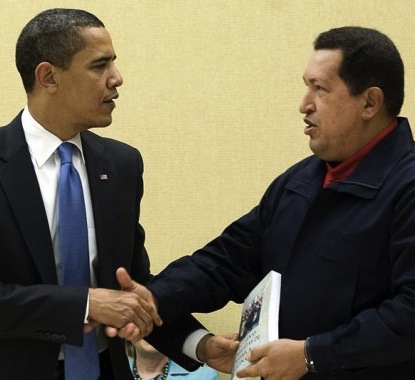 3. Sitting him next to Jan Brewer on a private jet