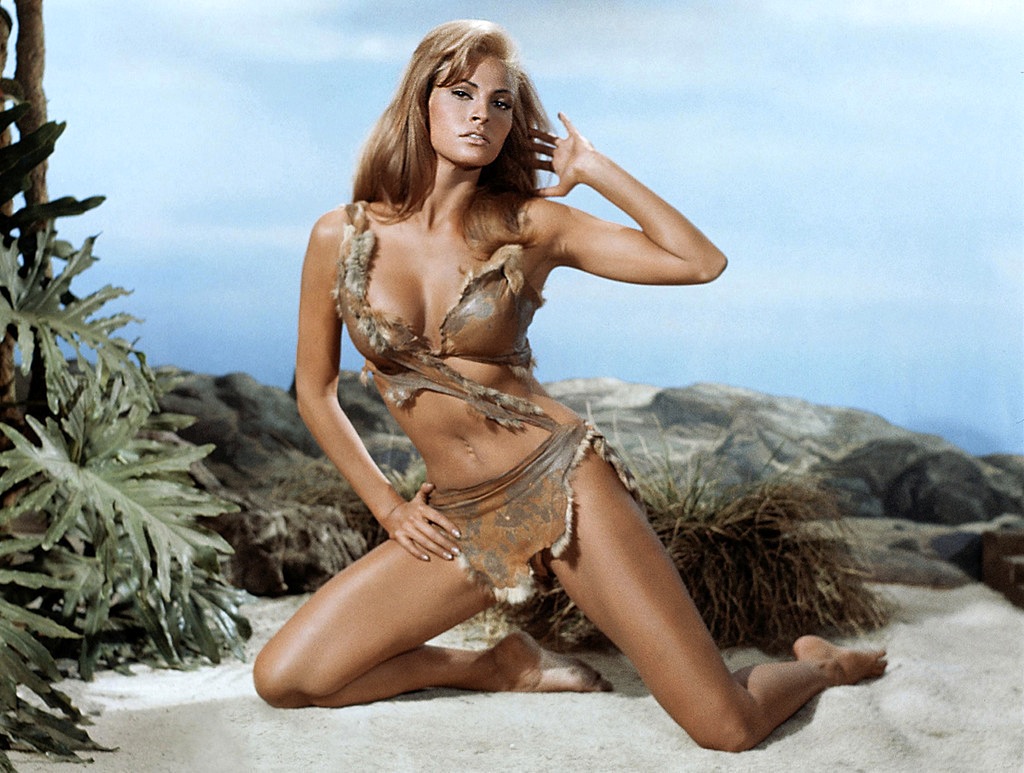 Boy, these are fun times, huh? Everyone wants to either be Latino or market Latino things. Let’s all Hispanicize!

Recently, Latina.com named the “30 most iconic Latino TV characters of the past 60 years.”

My only problem with that is their elastic definition of “Latino.” Many of their icon choices are either stereotypes or just plain questionable. They could have named their article “We’re reaching here, so bear with us, and buy some Latino Tide!”

I’ll run down a few of the more questionable picks and let you decide who makes the cut. Are they iconic? Are they Latino? Are they iconic Latinos?? Gasp! You be the judge. And for the love of Latino Jesus, make sure you buy some corporate Latino products while you’re at it.

Eva Longoria – Mexican-American by design and a Chicano Studies graduate to boot, yet she’s making a TV show about devious, wait, I mean sexy Mexican maids. How revolutionary! Iconic? More like ironic.

Desi Arnaz – Ricky! Everyone’s second favorite Cuban stereotype. Can you guess the first? If you can say, “Cock-a-roaches” three times real fast you win a cigar. Is Desi iconic? Sure — just ask the GOP who threw one of his famous lines in Sonia Sotomayor’s face during her inquisition.

Dora the Explorer – I know this will be  a shock to many people but Dora is not actually a real person, aka, disqualified as a Latina. You’d think Latina.com would know this but here we are.  Desperate times! Also, Diego didn’t get a mention? WTF?! Latina? What about Backpack? Bastards.

Erik Estrada aka “Ponch.”  You know, the motorcycle cop who everyone thought was Mexican. But he wasn’t. Because he hates Mexicans. I wonder if he picked his character’s name or if the show did. Considering he’s a card-carrying Republican I can hardly call him a “Latino icon” but what do I know? I’m still wondering how a cartoon character is considered Latina.

Edward James Olmos – Eddie O! How the mighty have fallen. Mr. Escalante was recently busted jet-setting around with Jan Brewer with a shit-eating grin on his face. How iconic! Subsequently, he had his Raza card pulled and the rest is history. I’m actually OK with calling him a Hispanic now. Iconic? Sure. Sellout? You betcha.

Mario Lopez – aka Slater. He’s a douche supreme but considering one of the episodes of Saved by the Bell was about him discovering his “Chicano heritage” and the fact that he was in the film Colors, I’ll let this one slide. Stereotype or not, getting the word Chicano on mainstream TV is no easy feat.

Shelly Morrison – According to Wikipedia, “she’s the only daughter of Sephardic Jewish parents originally surnamed Mitrani.” So I guess that makes her Latina? Oh! She played a Latina maid on Will and Grace. Stupid me!

Kirk Acevedo – Because nothing says “iconic Latino” actor like portraying a psychotic prison inmate on a show about prison! Great choice, Latina.com!

Jamie-Lynn Sigler – Half a Cuban. Maybe. So…uh, yeah. Iconic. I guess.  Although that makes her more Latino than Marco Rubio. *THUMBS UP* 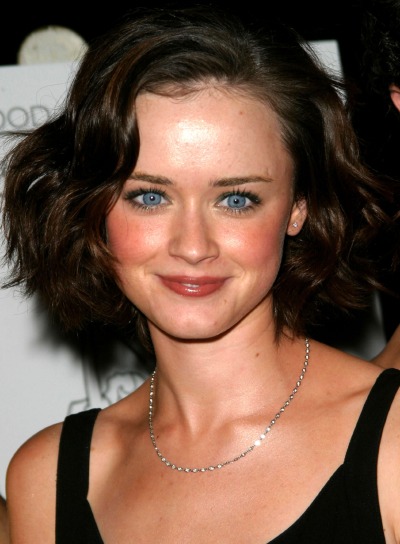 Alexis Bledel – Interesting mix here (photo.) Danish-Argentinian, New York, Arizona, Mexico. Spanish -speaking household. Iconic?? Meh. I’ll be honest. I have no idea who she is but she looks as lily white as Opie from Mayberry RFD. But! Let’s not stereotype here, people! That would be wrong.

Selena Gomez – *PLUGS EARS* Selena Gomez is an iconic Latina now? Fuck! I’m getting old. Didn’t she say she didn’t identify as a Latina or am I thinking of Richard Rodriguez? There’s so many self-hating Latinos these days that I get confused. Iconic? Pass.

Raquel Welch – Born Jo Raquel Tejada, half a Bolivian. Welch (photo, above) decided she wanted to be Latina in 2002 when she played Aunt Dora from East Los on American Family. She was a little late to the game and I’m sure money had absolutely nothing to do with her conversion. Is she an iconic Latina? Chale!

Not surprisingly, Latina.com left out quite a few iconic Latinos from this list, most notably chef Rick Bayless who has everyone and his/her tia convinced he’s a card carrying paisa. Also missing from the list, Johnny Depp, whose great, great grandmother was “some kind of Latina,” he thinks.

Lastly, how in the hell do you create a list like this and completely IGNORE both Latino TV networks?? That’s what I would like to know!

Santino J. Rivera is an Indie Publisher and Author at Broken Sword Publications – Follow him on Twitter @sjrivera.