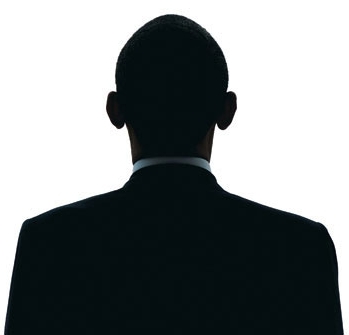 White House insiders indicate the President’s State of the Union address tonight will have a few surprises for the Congressional and TV audiences.

Here are the top eight:

8. The NSA will intercept Republicans’ text messages to each other and display them on the JumboTron in real time

5. Obamacare update will be delivered as a duet with Macklemore

4. Joe Biden, in a pink harness, will fly in from the wings to open the session

3. Everyone sitting with Michelle Obama in the balcony will be wearing a gigantic Arby’s hat