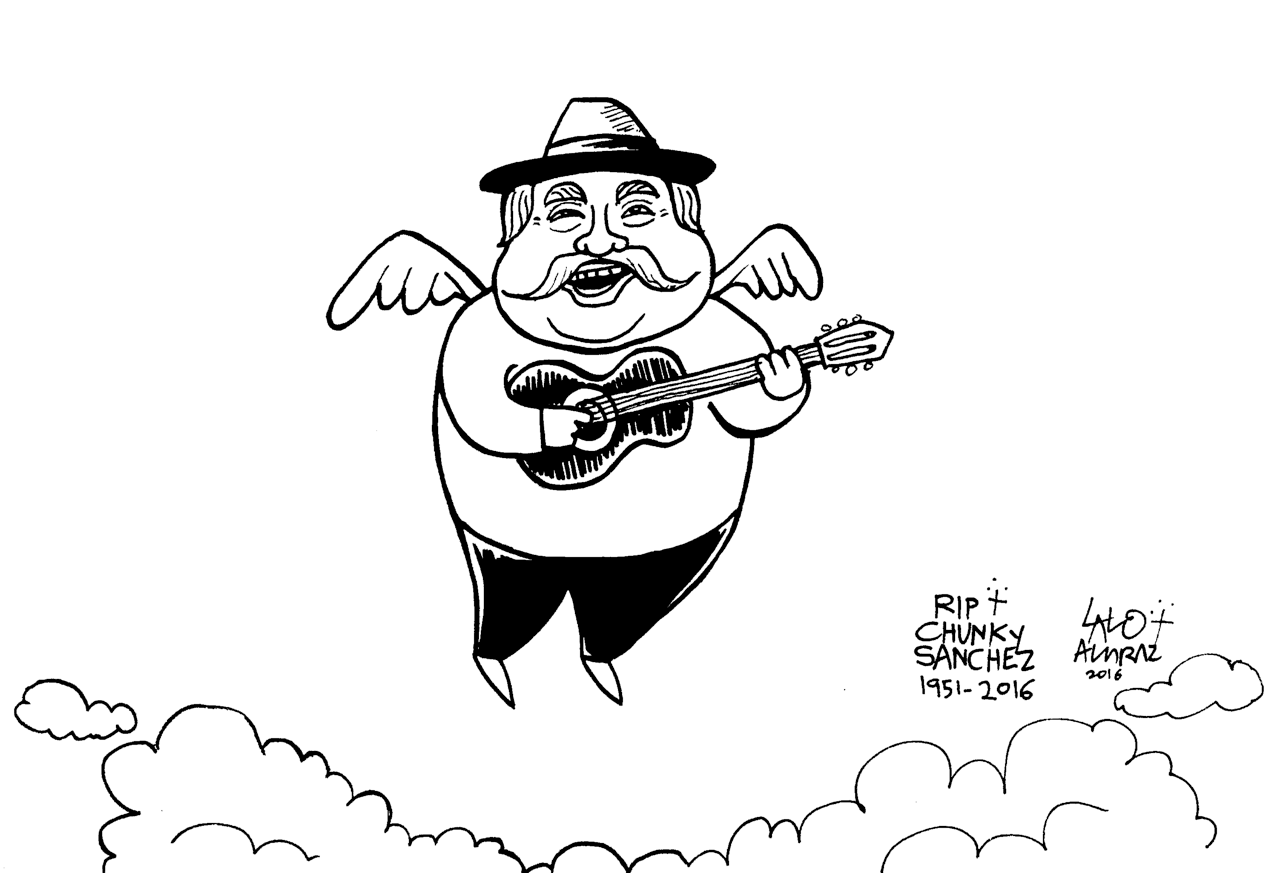 He was instrumental in famed 1970 Chicano Park takeover and founding of the now world-famous landscape of Chicano murals under the Coronado Bridge in Barrio Logan.

The Alacranes song Chicano Park (below) chronicles this historic event.

Chunky worked tirelessly in the community for youth, and in 2013, he received the National Endowment for the Arts’ National Heritage Fellowships, the U.S.’s highest honor in folk and traditional arts.

He is held in the highest honor and esteem in the Chicano community of San Diego and beyond.

Ballad of the Pocho (Los Alarcanes): 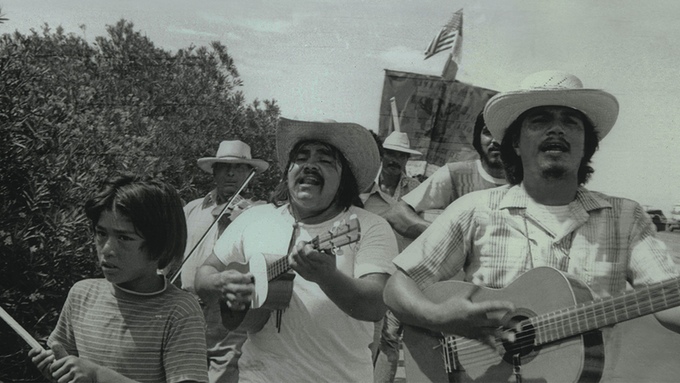 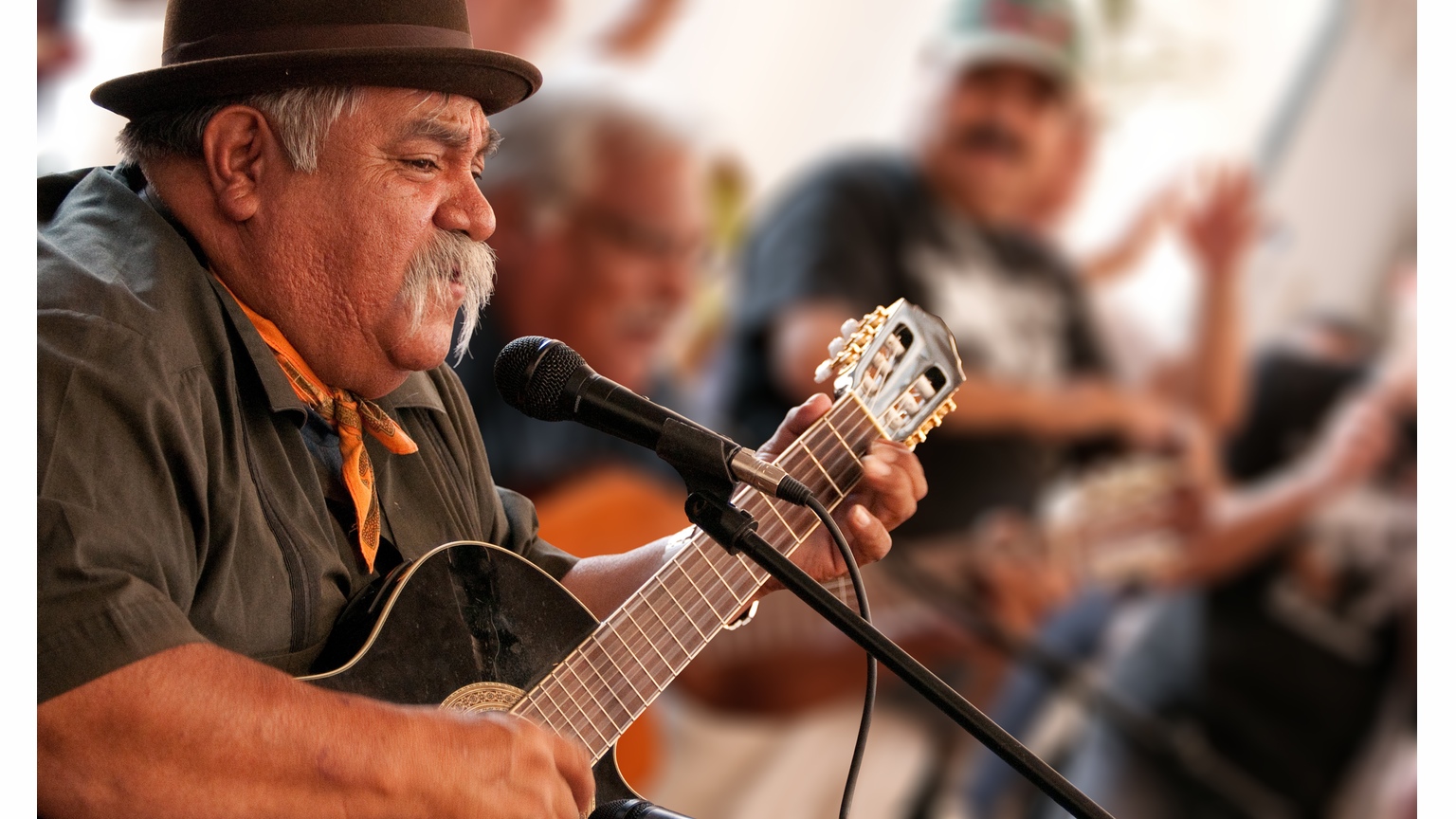 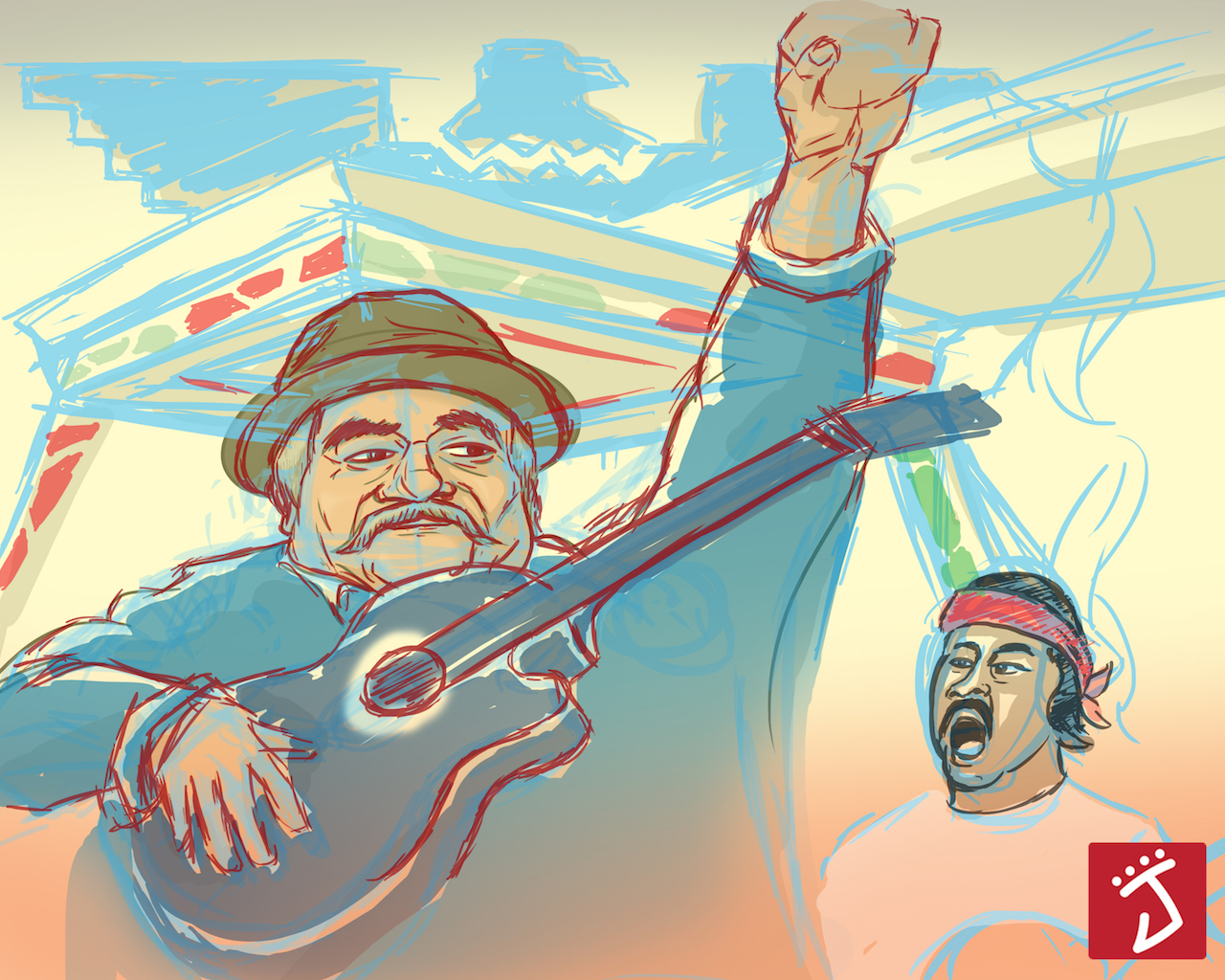