“A Mexican sense of humor is unknown in the U.S,” Alcaraz said. Combining the sharp wit of his mother — one of his earliest inspirations — and a sense of Latino activism, this native Californian produces a weekly comic entitled L.A. Cucaracha that is published in “alternative publications” around the country.

Transforming the Bowl Room into a multimedia center, Alcaraz used slides, video and a lively commentary to explain to the audience of about 20 what he did as a cartoonist in the Latino community. To the sounds of laughter, Alcaraz presented slides of many of his cartoons, noting that the issues he parodies are significant to the Latino community today.

Among the topics covered in his cartoons are Proposition 187 — the California referendum regarding illegal immigration — the death of Mexican music star Selena and the 1996 presidential campaign.

“It’s really important to make the kids aware,” Alcaraz said, adding that he tries to make his work accessible to all members of the Latino community.

In an attempt to reach out to more people, Alcaraz has recently created a home page on the World Wide Web called “the Virtual Barrio.”

“The Internet is a great way for us to publicize our work,” Alcaraz said. “We didn’t want to get locked out of the Internet like we did with TV. 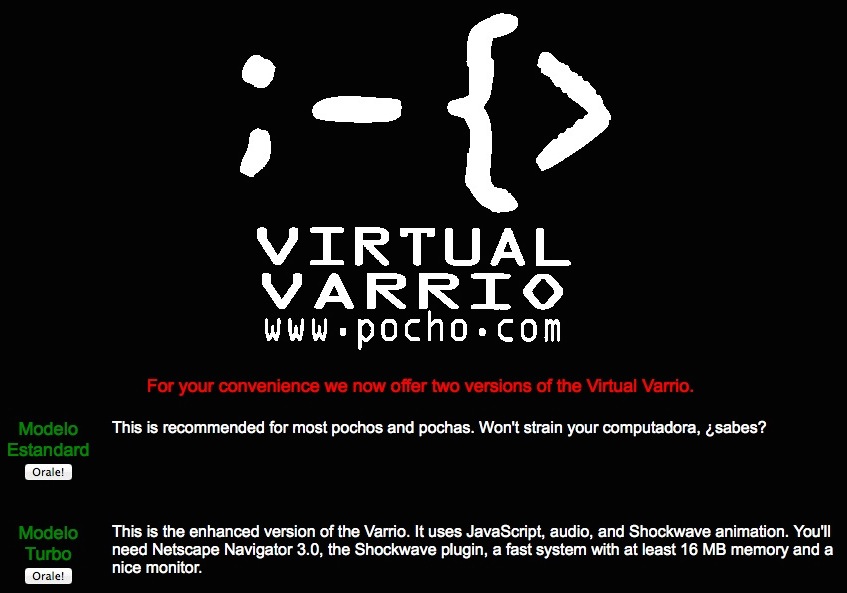 Story continued at The Daily Pennsylvanian