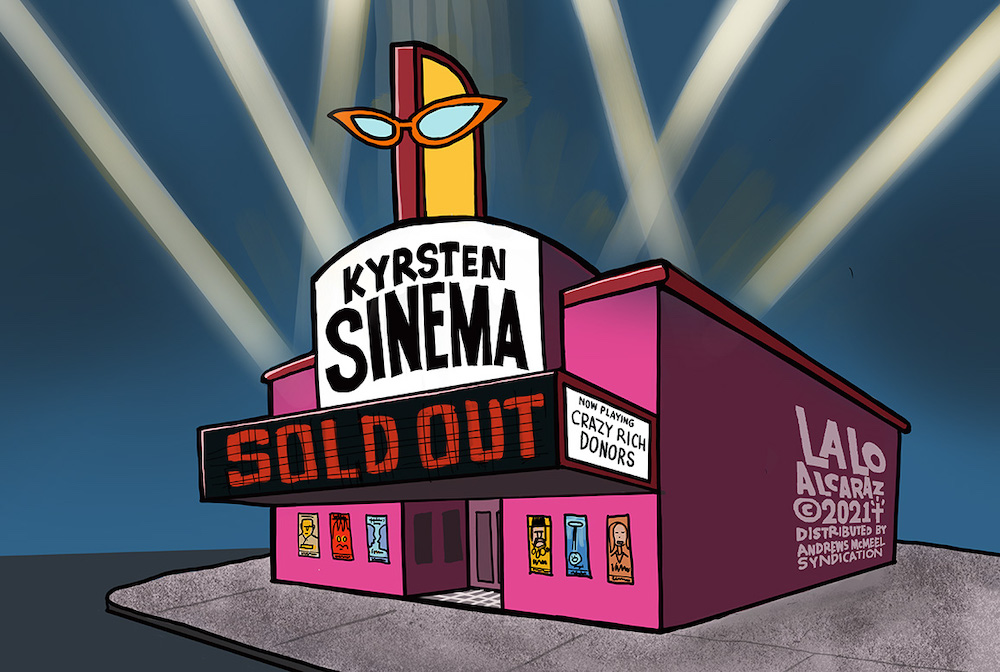 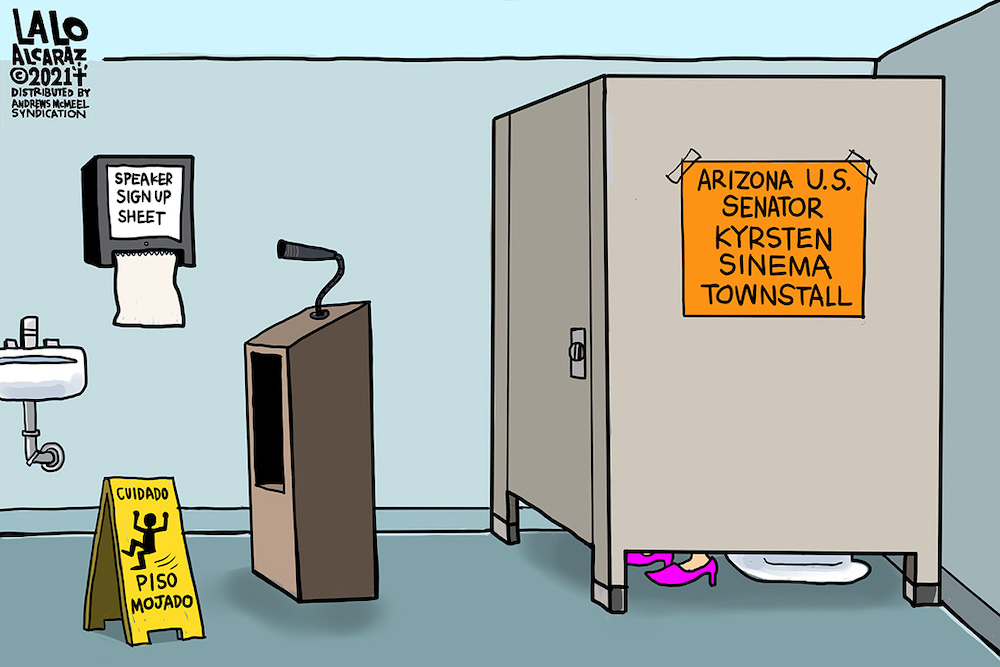 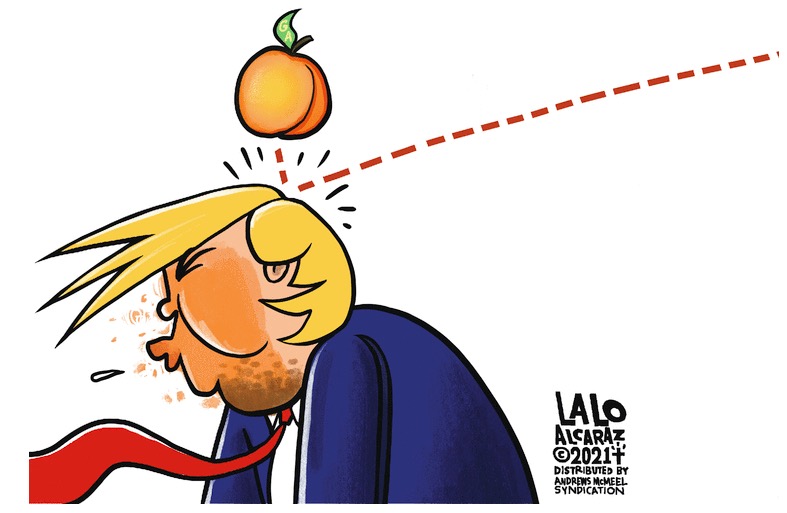 Mas…La Cucaracha: Thanksgiving 2020 was brought to you by the Navajo Nation

Mas…The Beandocks: Chatty Joe Can’t Put A Lid On It! 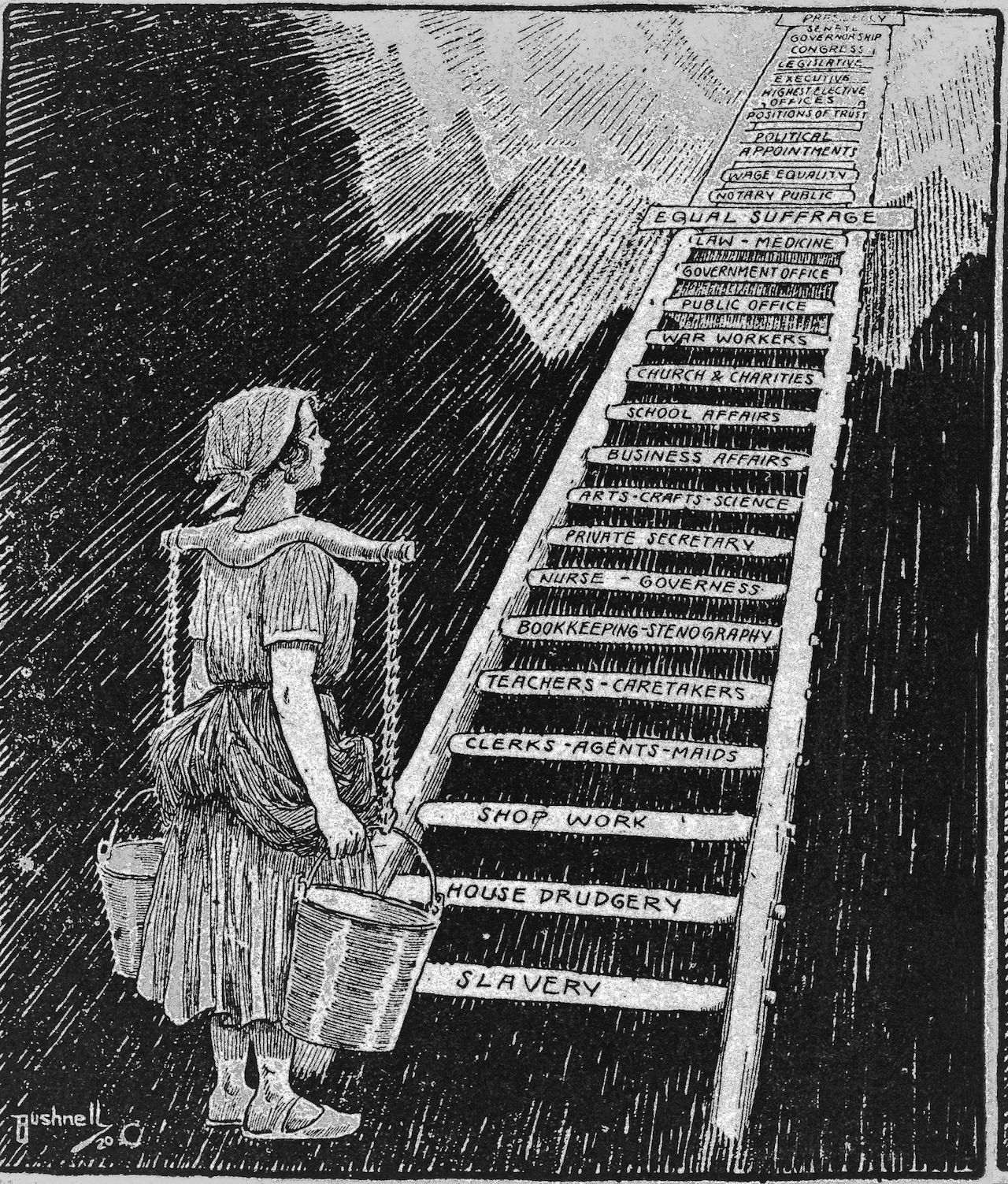 In August of 1920, American women finally got the right to vote. Cartoonist Elmer Andrews “E.A.” Bushnell used the occasion to predict that a woman could/would/should become President of the United States. [Click on the image to enlarge.]

Here’s the Library of Congress listing for this image: 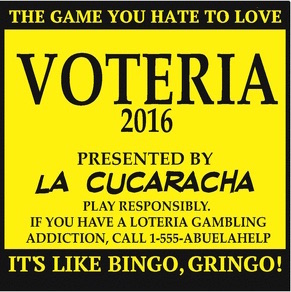 Are you voting today? MR. POCHO urges you to consider these candidates: 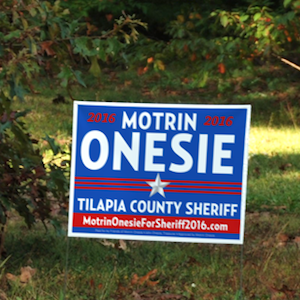 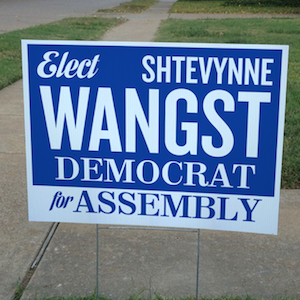 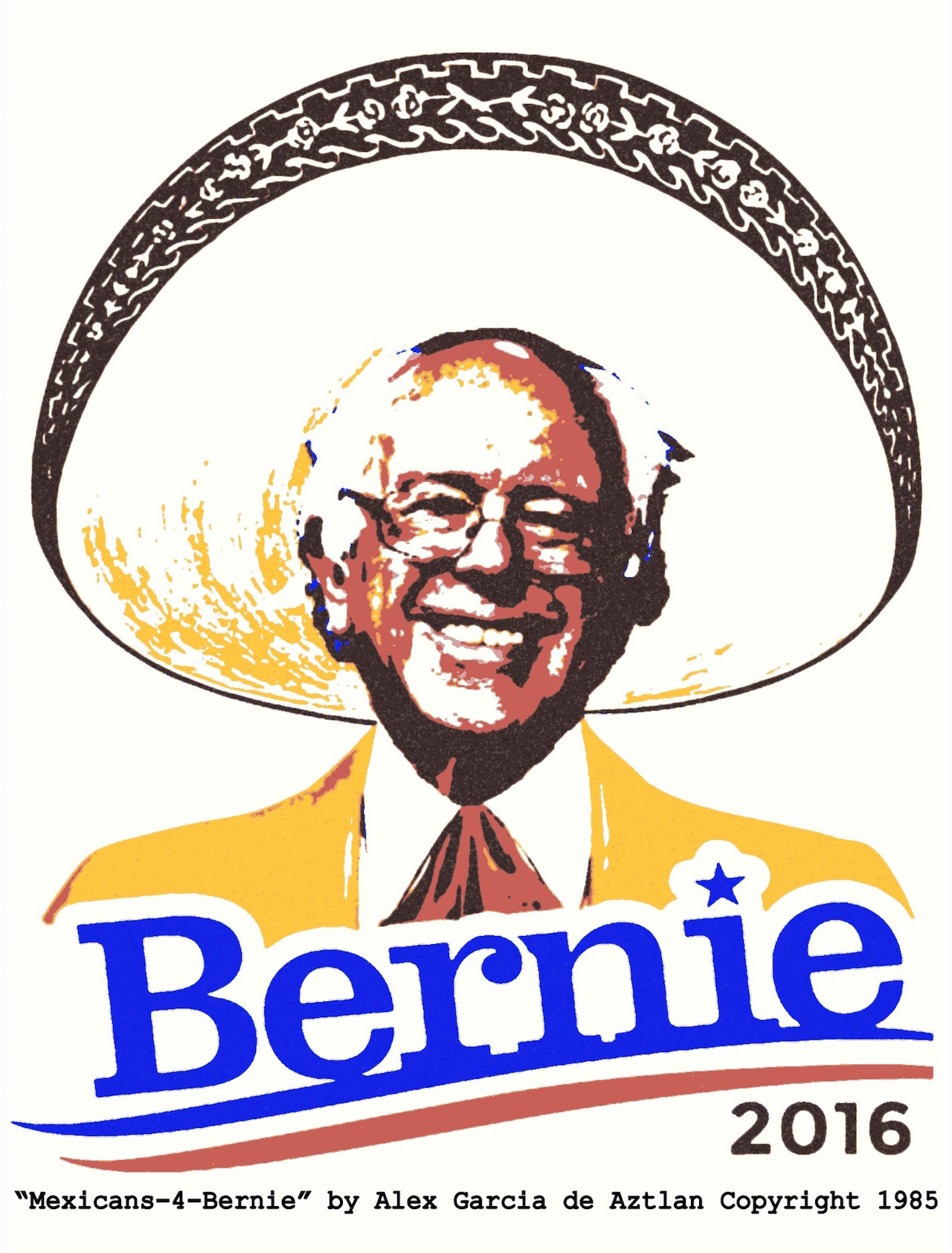 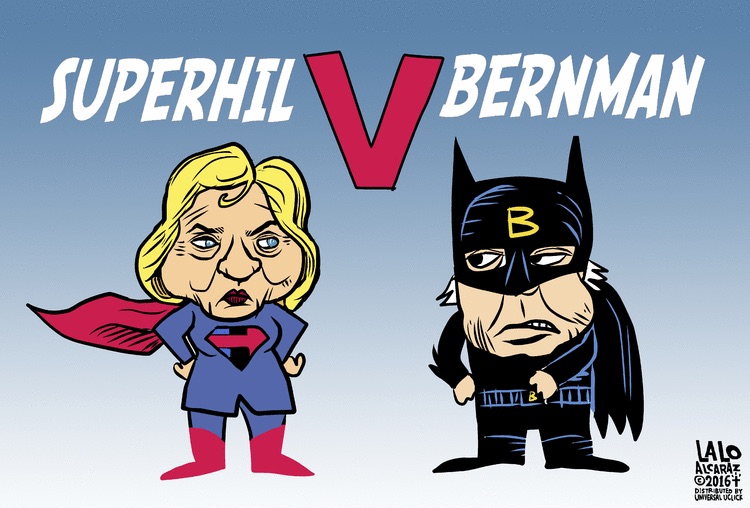 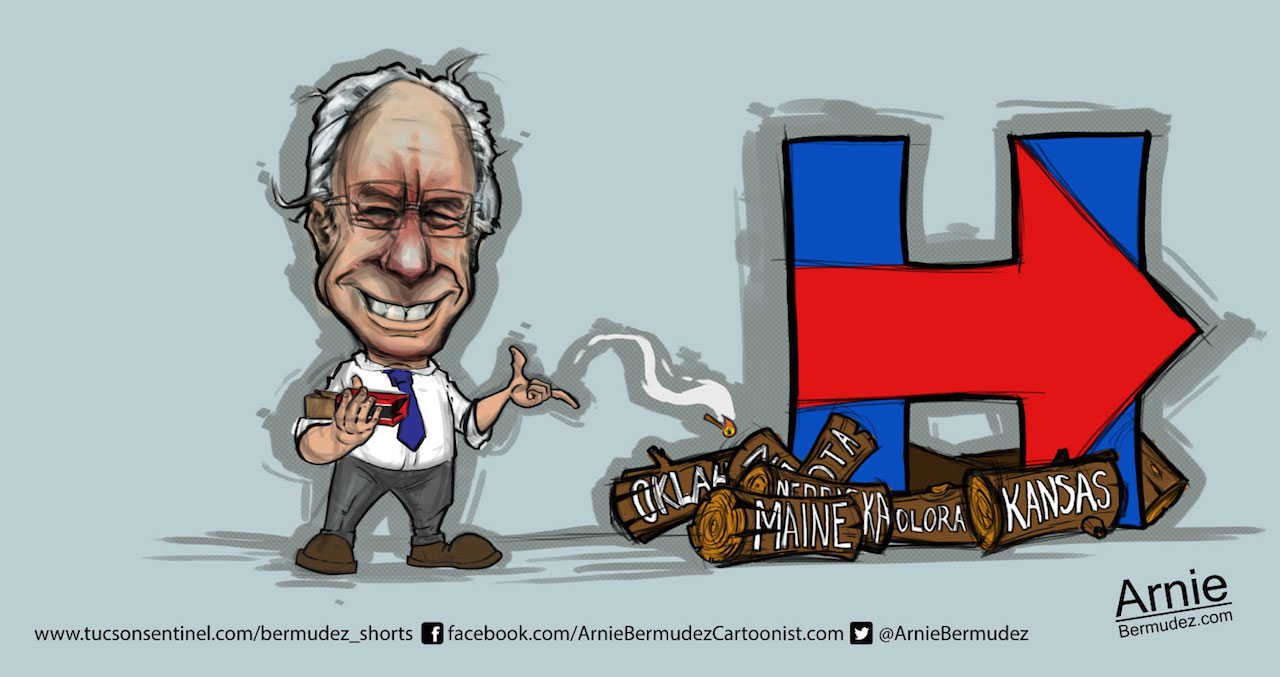 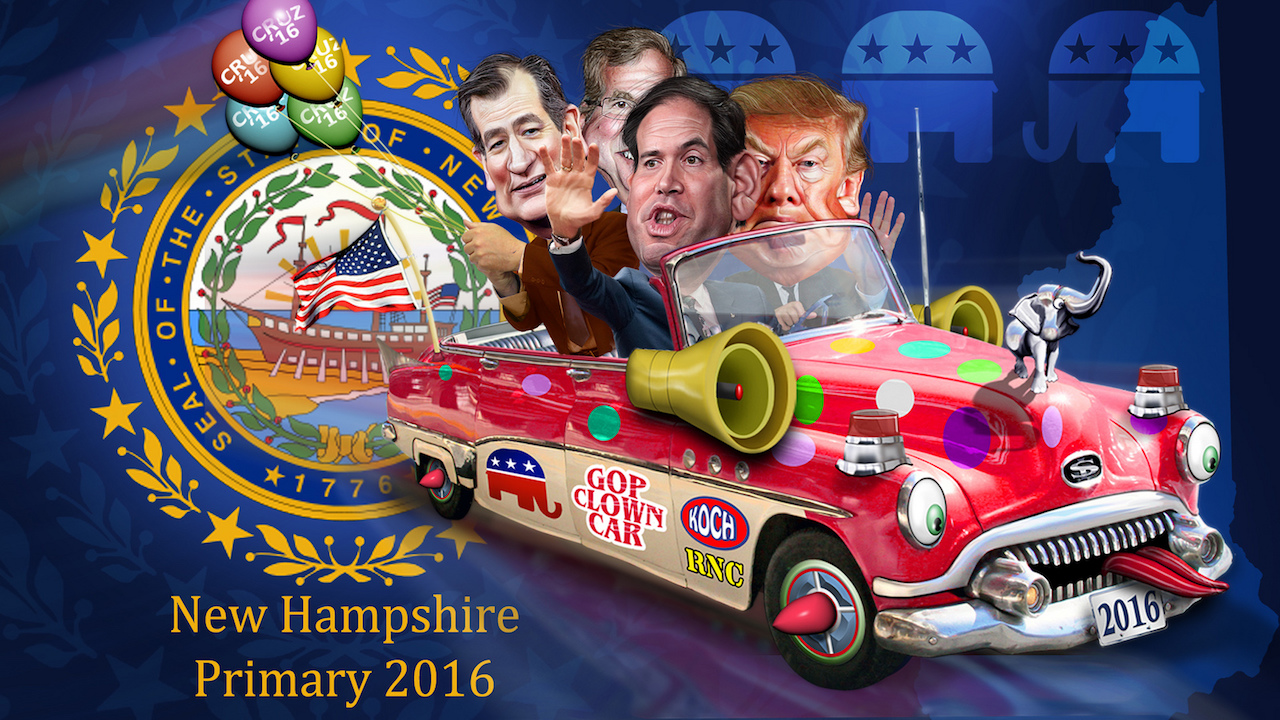 And what would Bernie TV be without Larry David’s SNL sketch Bern Your Enthusiasm: 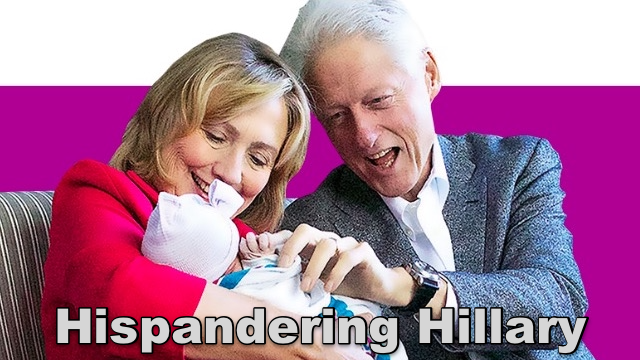 Hillary Clinton’s campaign shared the “7 Ways Hillary Clinton Is Just Like Your Abuela” on her website Tuesday (photo), after daughter Chelsea announced that she was pregnant.

“[Hillary] isn’t afraid to talk about the importance of el respeto,” the site proclaimed, and “she knows what’s best.”

Also, we learned, “she reacts this way when people le faltan el respeto:” 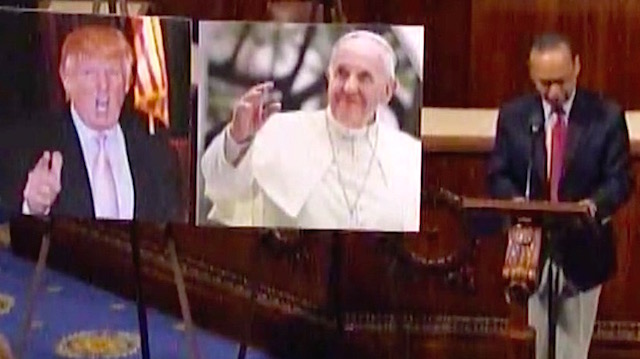 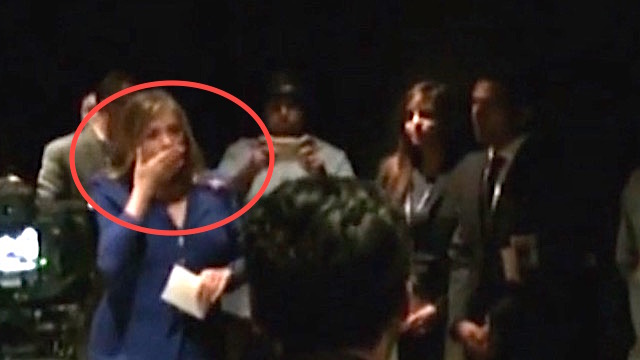 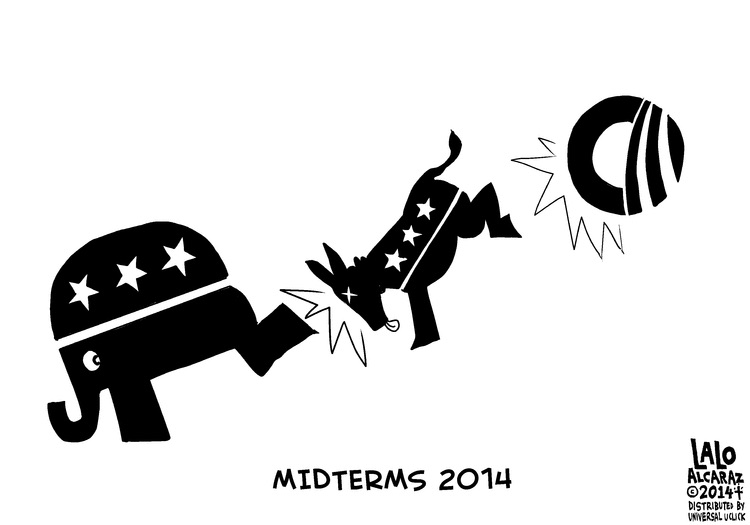 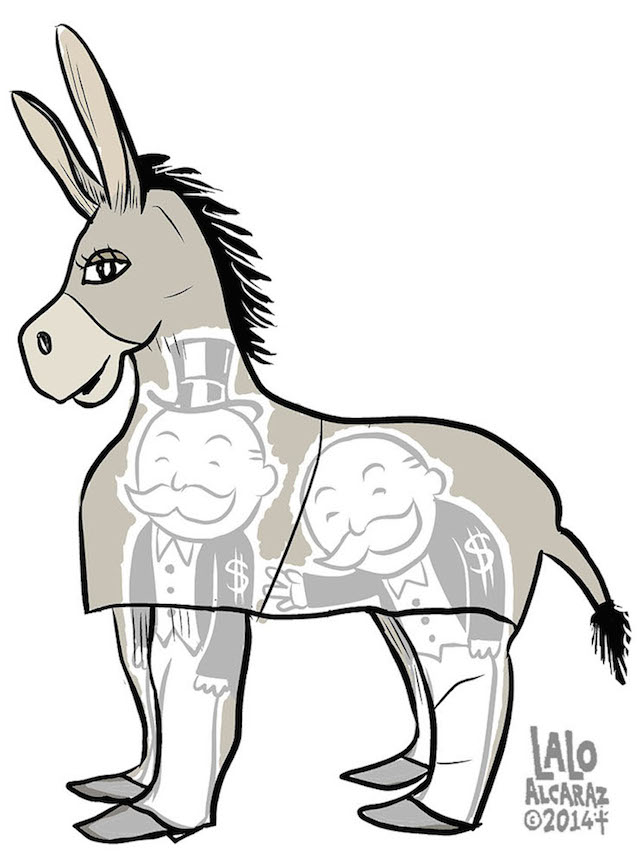 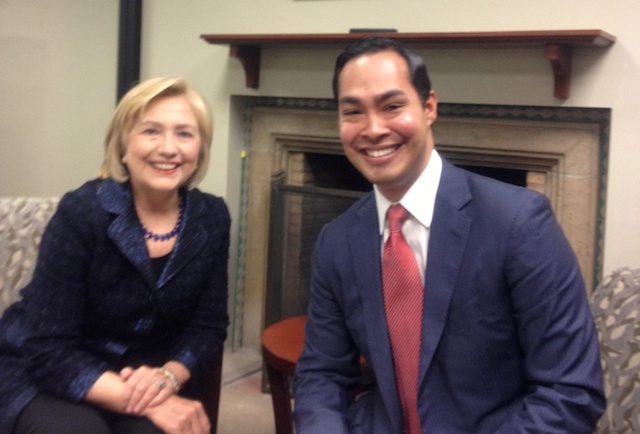 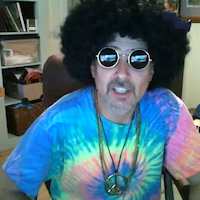 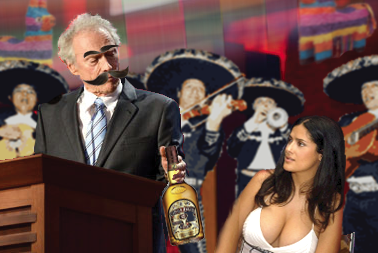 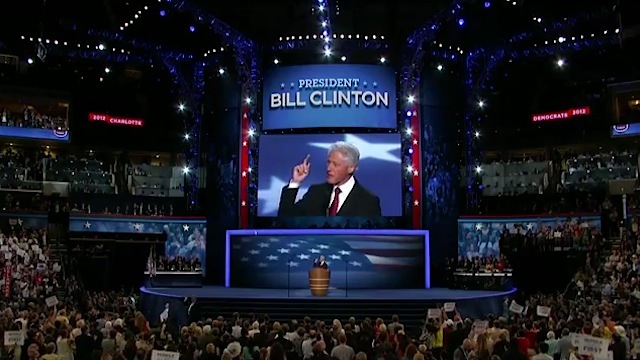 Former President Bill Clinton’s speech Wednesday to the Democratic Convention was long (48 minutes), complex and filled with facts and arithmetic — maybe too long and filled, although girth is as important as length according to the email we get here.

As a public service, therefore, and sanitized for your protection, we present the Pocho Ocho best lines from Clinton’s speech to the DNC:

8. In Hope, Arkansas, offshore banking deposits are at that glory hole down by Stonewall Creek.

7. Republican arithmetic makes as much sense to this old country boy as those Chinese hookers in Harlem!

These darn kids today with their hoodies and Google Goggles and personal jetpacks — are they as excited about this year’s presidential election as they were in 2008? The Daily Show’s Senior Latino Correspondent Al Madrigal went to Virginia Commonwealth University to investigate.