A small piñata shop in the Rio Grande border town of Reynosa now offers a piñata of the infamous Paper Magazine shoot in which Kim Kardashian appears nude, RT reports:

Inspired by Kim Kardashian’s rising popularity throughout Mexico, shop owner Dalton Javier Davalos decided to make a pinata of the star’s posterior for the Posadas festival taking place later this month. In making the pinata, Davalos said that he didn’t forsee the international spotlight his shop would receive as a result.

Mas…It has finally come to this: Kim Kardashian butt piñata, the video

The more you use the Internets, the more likely you are to lose your religion, according to a new study.

America is less religious than ever before. The number of Americans who reported no religious affiliation has been growing rapidly, doubling since 1990. That kind of rapid change matches another societal trend — growth in Internet use. The percentage of Americans who say they used the Internet went from nearly zero in 1990 to 87 percent this year.

Now, a detailed data analysis finds the two trends aren’t just related, but that wider Internet use may actually be leading us to lose our religion. 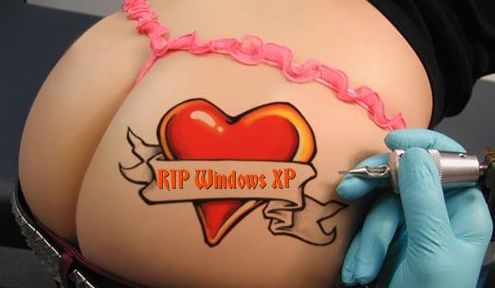 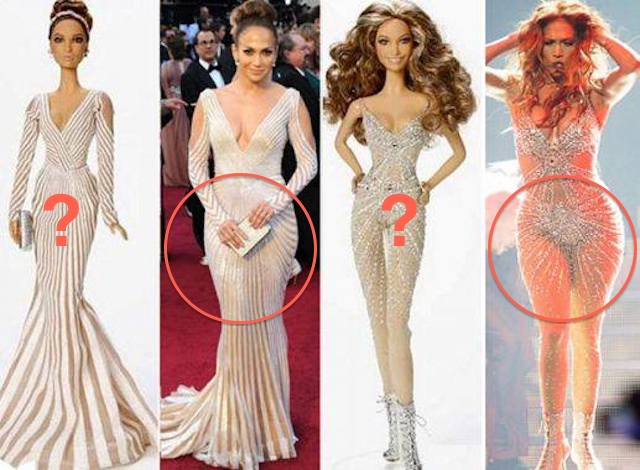 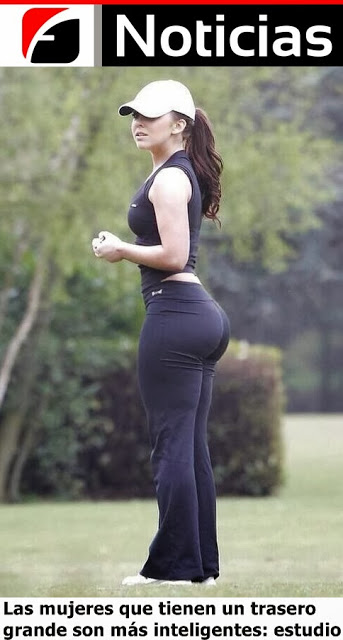 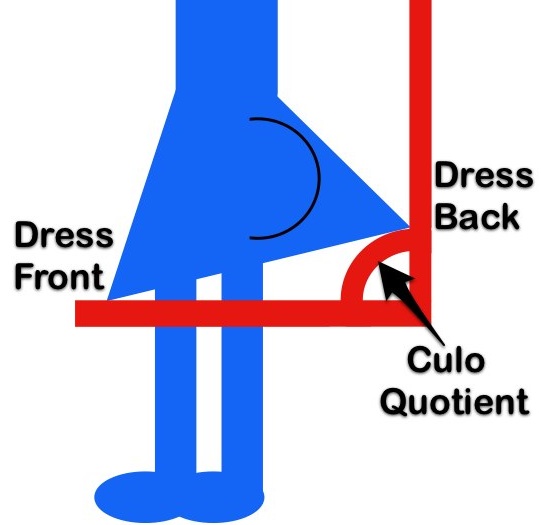 PREGUNTA: Why would POCHO run a 15-minute (!) video on a Wednesday without any jokes about chanclas or twerking or nalgas?

RESPUESTA: When it stars POCHO amiga Roberta Valderrama. You’ll laugh, you’ll cry, you’ll jump and shout when you check out The Callback. Roberta plays an actor who maybe is a little too intent on getting that big Hollywood break with a small part in a TV cop show. (NSFW adult language and situations, but no nudity or nalgas.) 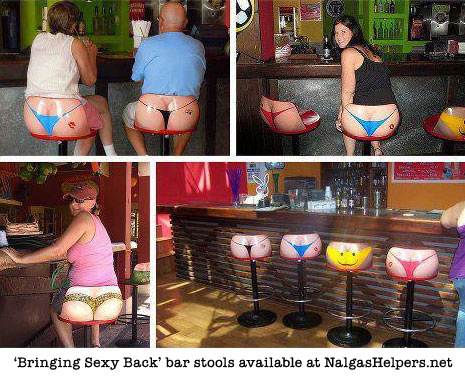 I am always so proud when humanity expands the frontiers of knowledge. Scientific American reports the result of a new study:

The team took college men and had half of them perform a stressful task unrelated to food or money which raised their cortisol levels. They then asked the stressed and unstressed men to take a look at some images of women, and rate their attractiveness. The images varied in body size, from underweight to obese. Finally, they recorded the participants own weight, height, and hunger status, as controlling variables.

There may be less to this than meets the eye, according to colleague Victor Payan: 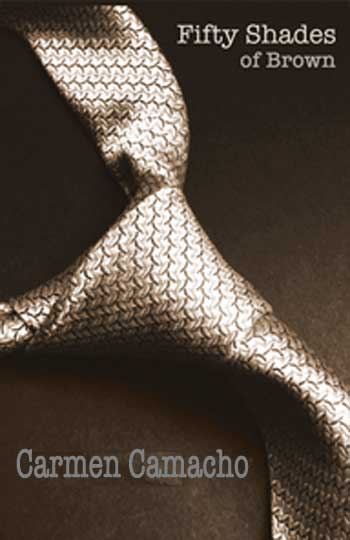 GOP wannabe Mexican Mitt Romney tried his very best to appeal to the Colored People at their National Association’s annual convention; we’ve got the transcript.

And son Craig Romney tried his very best to appeal to Latinos in a Spanish-language ad for his dad. We translated the commercial for the Ingles-espeaking masses.

The publishing world looks to appeal to the hot and fiery soft-porn-loving Latina book-buying public with the upcoming Fifty Shades of Brown.  Can Big Books, Inc. tie up the mujeres’ market?

These big POCHO stories topped the exciting reportage roster that broke the ñews this week and here are the links:

Dear Abuelita,
I’m a 43-year old married woman, but I think I fell in love with a 20-year old guy. I know he thinks of me as his mother and I have hinted my feelings for him but was rejected flat. Am I going through menopause? Midlife crisis? I can’t stop thinking about him and it’s been almost a year since I last saw him. How do I get over this?
Pendeja enamorada

BTW – I’m curious as to why he thought of you as his mother when you are only 23 years older than he is.

Did you try getting him to suck your tetas when riding the bus by tossing a rebozo over his head and popping them out? Maybe he was just the wrong guy to try that on. There are a lot of sick puppies out there into that sort of thing. So, I’ve heard.
Adoringly, Tu Abuelita 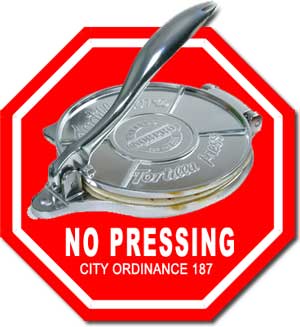 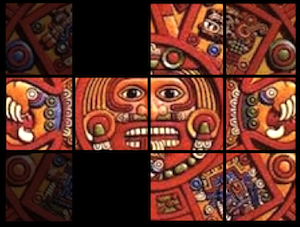 We as a species deserve whatever Mayan Doom 2012™ brings our way.

Tweet-comic Jon Hendren proved it on Xmas and Boxing Day when he retweeted people’s bitching about not getting the gifts they wanted. Boohoo, they moaned – no one loves me enough to give me the muy caro gadget I need sooo sooo badly.

I, on the other hand, was sad because I had no iPad … until I met a man who had no nalgas. Lookit these screenshots of Tweets: